You love painting. Then let yourself be surprised. In the south of Wismar, just a 10-minute walk from the market square, the Studio-Gallery Juergens is located.
The Gallery is open after a short ❯ reservation by phone or e-mail from 2pm to 7pm. ❯ A look into the studio gallery

'Just like a photo!' - is the frequent reaction of people who see my pictures for the first time. A terrible judgement - if it were true. Because of course I don't have the nonsensical intention to double photos. But for someone who is not familiar with this type of figurative painting, the closeness to the photo is particularly striking. The main differences are only apparent at second glance. And, as always in the visual arts, the actual qualities can ultimately only be assessed against the original.

Due to drying times, several images are processed in parallel. One click leads to the creation of an image.

I can't explain it to myself, but somehow this knotweed plant fascinates me. As a cool compote or on a cake, rhubarb is really delicious. A lot is edible, everything is paintable.

Borage comes from the Mediterranean. In the 16th century he also reached the country gardens in Germany via France. The plant is used as a spice and medicinal plant.

Our garden influences my painting again. There is kohlrabi again. In Vienna it is called turnip. The Swiss say turnip cabbage to him. For me it is an apple that I eat while painting.

At the sight of our front yard, some neighbors think of crazy ecofreaks. But no! Not only bees and bumblebees live on, also painters! Here grows, among other things, the tasty wild vegetables called Bishop's Weed.

The salvelinus is occasionally on our menu. You can't just eat vegetables and herbs. My family doctor therefore calls me fish vegetarian.

More than 70 buildings are attributed to him in Wismar. His work includes simple houses, villas and farmhouses as well as schools, department stores and factory buildings.

In 1906-1908 he built the ❯ headquarters for Rudolf Karstadt

in Wismar and in 1912 the villa for himself and his family, in which the Studio-Gallery Juergens has been located since 2018. Today's Goethestrasse was called ❯ Fuerstengarten.

lived in the house opposite in № 7.

Since 1898, Johannes Busch had the Wismarer citizenship. Since 1902 he worked as a consultant for the city.

As a freelance architect, he secured his influence on urban construction through memberships in the homeowners' association and in the trade association.

In 1913 he became chairman of the citizens' committee. Later he worked as a city councilor and city council until 1916. In 1913-28 he was a member of the municipal Commission for the Conservation of the Cityscape.

Music in the Studio

Recording from the Studio-Phonograph © Ambrose and his Orchestra 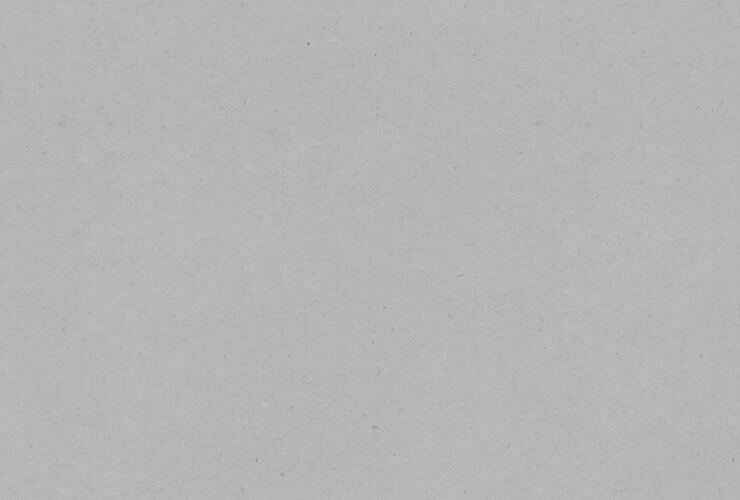